In So Good They Can’t Ignore You, Cal Newport exposes the flaws with the conventional career advice to follow your passion. In reality, not only does it fail to describe how most achieved compelling careers, following one’s passion can impede success. Instead, the correct approach is to hone your abilities and provide value, such that you can evolve your working life into something more fulfilling.

Cal Newport’s writing is remarkably well-organized and clear. Hence writing summaries of his books are surprisingly easy. He provides four rules for the path to achieving a fulfilling career.

Conventional wisdom urges people to follow the passion hypothesis, which claims that the key to loving your work is to find a job that matches your (pre-existing) passion. That advice is wrong.

In reality, passion is both rare and dangerous. There’s little evidence that people have pre-existing passions waiting to be discovered. If anything, the amount of “passion” people had in their careers was more correlated to how much time they had invested into that career. Additionally, belief in the right job that fits your passion can lead to chronic unhappiness and job switching, once the reality of work doesn’t match the fantasy of a passion-filled job.

Rule #2: Be So Good They Can’t Ignore You

(Or, the Importance of Skill)

If following your passion is bad advice, what should you do instead?

In the journey of cultivating career capital, it’s in your best interest to adopt a craftsman mindset, which has you focus on the value that you’re offering to the world. At the same time, you must reject the passion mindset, which compells you to focus on what value the world is offering you.

It takes more than the correct mindset to be “so good they can’t ignore you.” Execution matters. Cal Newport recommends doing deliberate practice, where you intentionally stretch your skills beyond your comfort zone and receive honest feedback on your performance. Such habits allow you to grow your skills (and acquire career capital) faster than your peers in the same amount of time.

Rule #3: Turn Down a Promotion

(Or, the Importance of Control)

How do you invest career capital once you have it?

You must pursue important traits that make up a compelling career. The first of these traits is having control over your work (and working conditions). Control is such a prominent trait in the lives of people who love their work that Cal Newport call it the “dream-job elixir.”

Using your career capital in a bid for control has its pitfalls. The first control trap springs when you try to gain more control without the career capital to back up your actions. Such a move can result in a failed career or even poverty. The second control trap happens after you’ve accumulated sufficient capital: you’re valuable enough to your employers such that they will fight to keep you complacent. After all, gaining more control is good for you but not for your employers’ bottom line.

Knowing when to pursue more control can be tricky. If you pursue more control you may be falling into the first control trap. On the other hand, if you hold back, you may be a victim of the second control trap. The law of financial viability provides a simple rule to determine your readiness by telling you to do what people are willing to pay for. The law isn’t about making money, but rather checking if you have enough career capital by using money as a “neutral indicator of value.” If people are not willing to pay you for something, it’s probably not an idea that you’re ready to pursue.

(Or, the Importance of Mission)

To construct work that you love, you must first build career capital by mastering rare and valuable skills. Then you cash in your career capital for traits that define compelling careers. Having control was the first trait, and having a good mission is another one of these traits.

After identifying a general mission, you’ll need to find a way to refine the mission and make it succeed. A effective strategy is to try little bets, or small steps that generate concrete feedback to help you figure out next steps. Incremental systematic exploration can help you uncover novel ways forward in a mission.

It also helps to adopt the mindset of a marketer. The law of remarkability states that a project must be remarkable in two ways to make a mission a success. First it must literally compel people to remark about it, and secondly, it must be launched in an environment that’s conducive to people remarking about your project.

How you face challenges in life determine how well you can overcome obstacles. We share a simple summary of concepts discussed in The Obstacle is the Way. 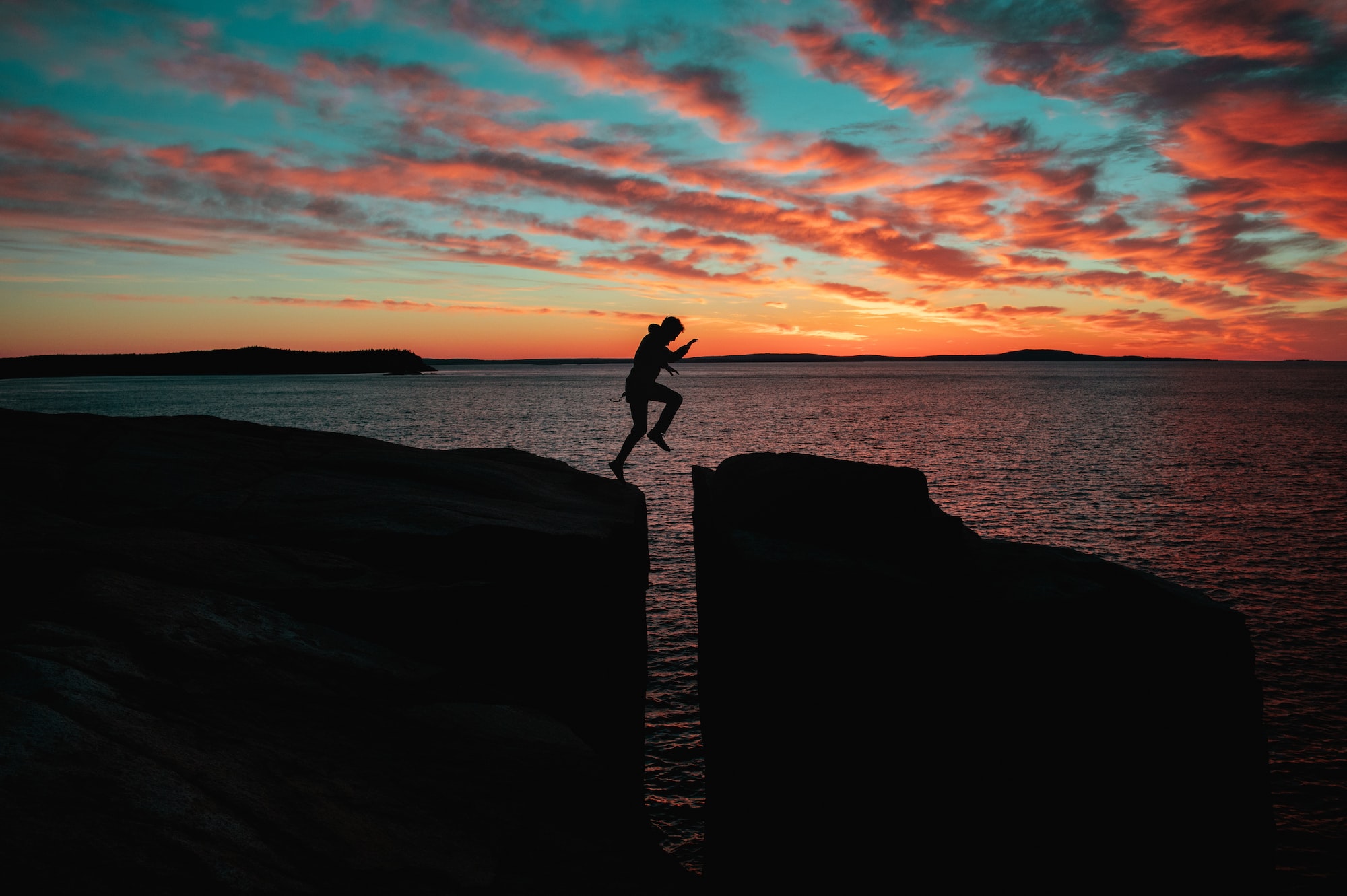 A summary of High Output Management, by Andrew Grove. 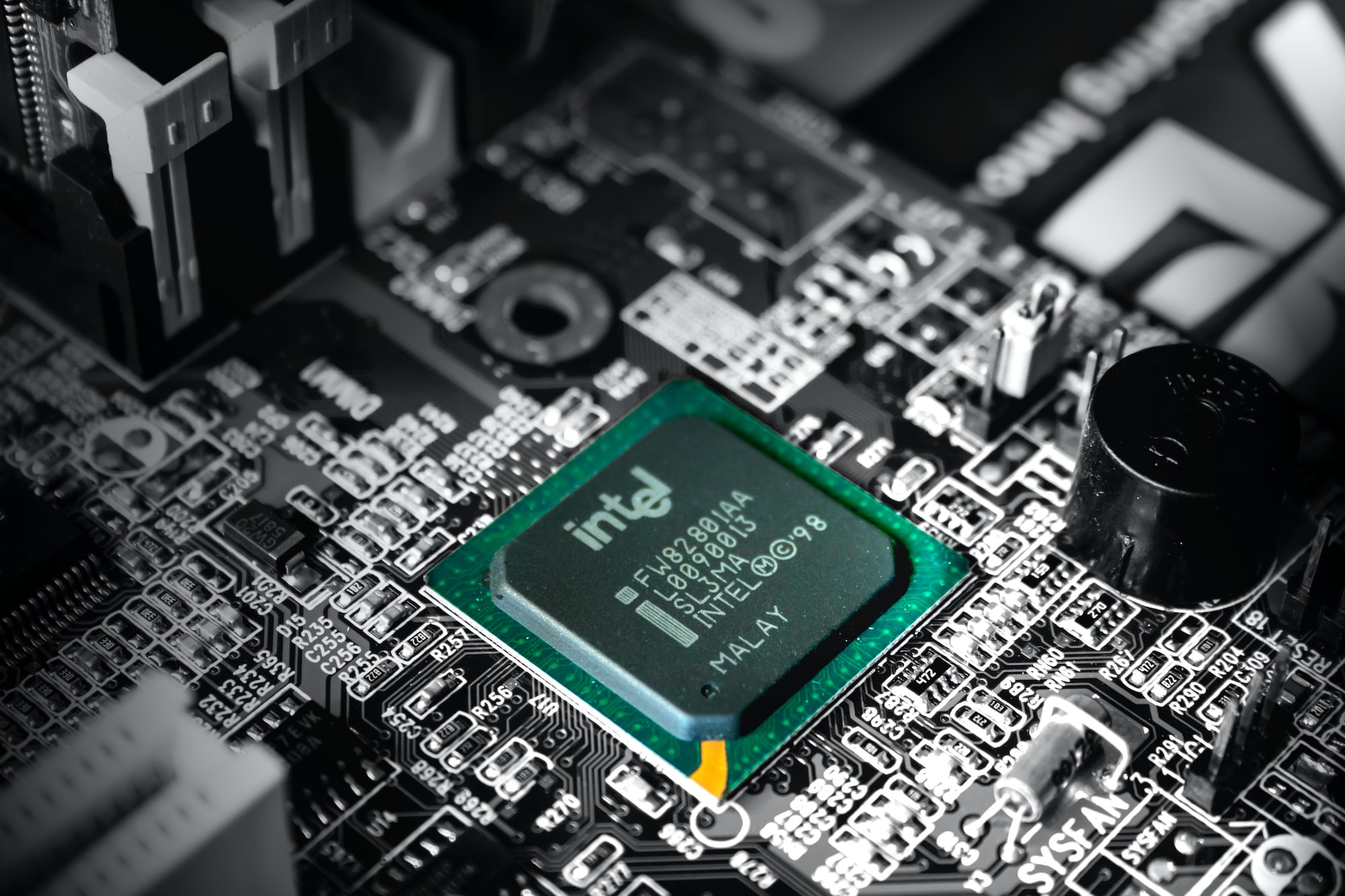 A summary of Zero to One, by Peter Thiel. 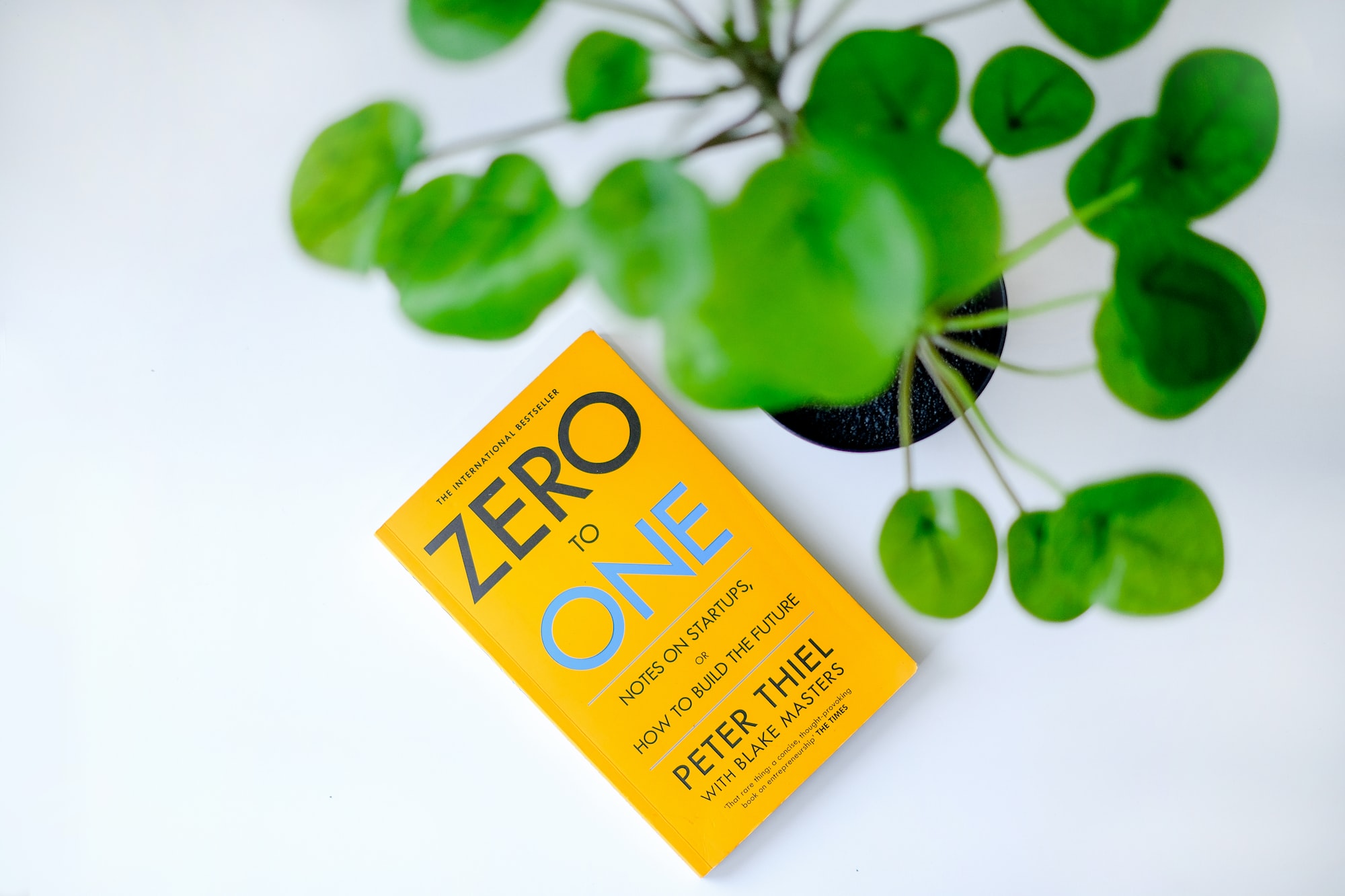